Indian television’s current superpower is to push suspension of disbelief so far beyond the line, it totally redefines the concept of entertainment. And puts you off watching them forever. Shows like Naagin, Bhabhi Ji Ghar Pe Hain, Sasural Simar Ka and not to forget, Pehredar Piya Ki may rule the TRP ratings, but that’s about the only thing you could say about them. No, really. How do find the words to talk about shows where women have the power to transform into snakes or where the heroine turns into a housefly, or a show where married women are simply comic props for the entertainment of their neighbours? 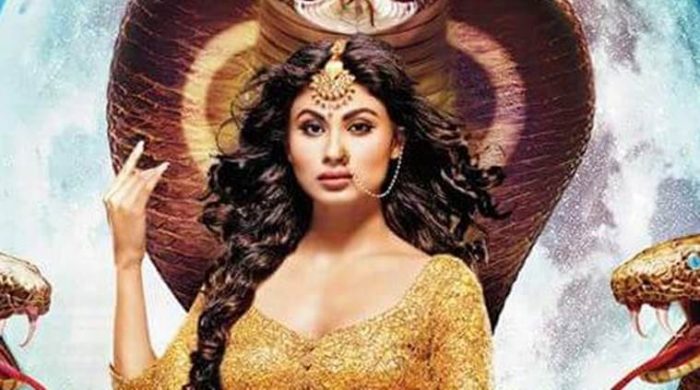 Remember the time when we had shows like Udaan, Buniyaad, Wagle Ki Duniya, Hum Log, Mungeri Lal Ke Haseen Sapne, Nukkad and Rajani? By any standards 80s was the time, when not just Indian cinema (Jaane Bhi Do Yaaron, Arth, Saaransh, Bazaar) but Indian television was generating content closer to life, closer to hearts. And the shows were progressive.

These shows didn’t create records of ‘the longest-running show on the Indian television’ with over 500 episodes, because they understood the power of storytelling, by being entertaining, at the same time. It won’t be wrong to say that the content of Indian television saw a major downfall after 2000s with serials like Kyunki Saas Bhi Kabhi Bahu Thi (KSBKBT) and Kahaani Ghar Ghar Ki when everything was merely limited to cheap entertainment with no value.

Unfortunately, shows like KSBKBT and Sasural Simar Ka restricted women not only to households, but also portrayed them either as conniving villains or as abala naari (helpless women). A look back at 80s and we had shows like Kavita Chaudhary’s Udaan, where a woman, Kalyani (played by Kavita Chaudhary) aspires to be an IPS (Indian Police Service) officer. As she fights her way through all the societal gender discrimination, her father (Vikram Gokhale) trusts her abilities and encourages her. 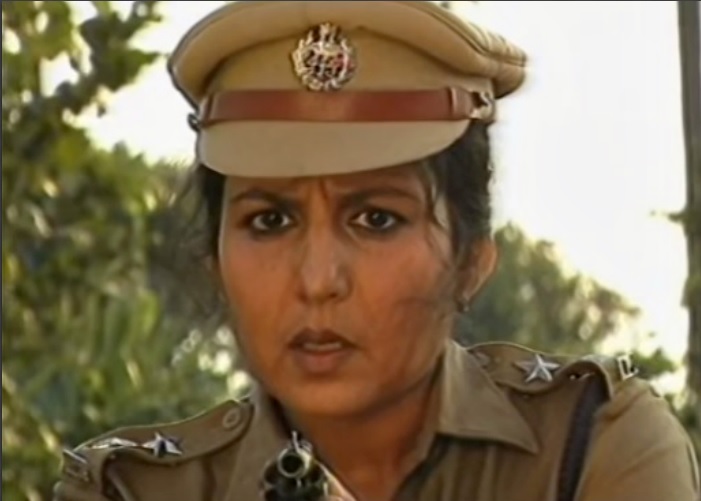 Kavita Chaudhary in a still from Udaan

Hum Log was one show that literally changed the Indian television for good. Till K-serials ruined everything. The show dealt with important social issues ranging from alcoholism, women empowerment, dowry, family planning to casteism and national integration. The show, which was inspired by the Mexican TV serial, Ven Conmigo (1975), was written by Manohar Shyam Joshi and directed by P Kumar Vasudev.

Cut to 2018, we’ve shows like Yeh Hai Mohabbatein, where a woman pretends to be possessed to find her husband’s enemy. *facepalm* 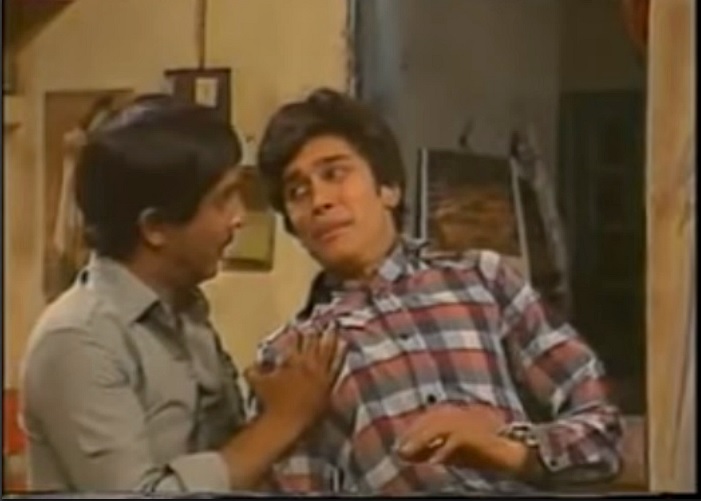 This 105-episodes-long show dealt with the aftermath of the 1947 Partition.  The show written by Kamal Saigal was directed by Ramesh Sippy and Jyoti. Now, we have pointlessly melodramatic period dramas like Jodha Akbar (2013) where Akbar asks Jodha to wear a western dress. 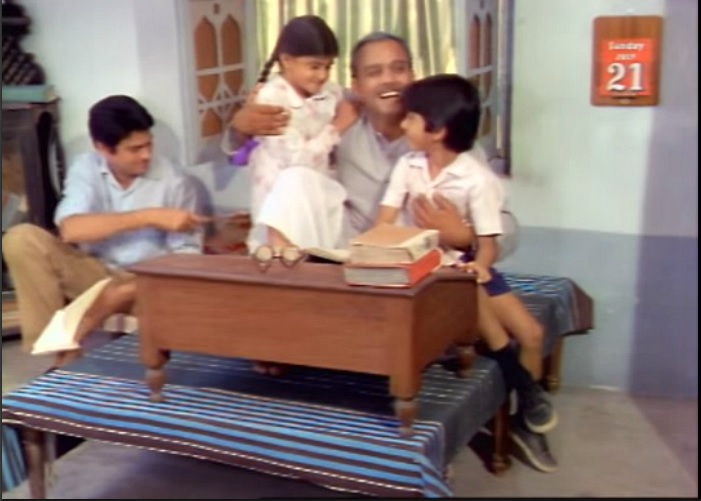 Something must have gone terribly wrong in these 30 years, because we now relish and laugh at our fixation of ‘bhabhis’ through the obnoxious Bhabhiji Ghar Pe Hain. Mungerilal Ke Haseen Sapne (director – Prakash Jha; writer – Manohar Lal Sharma) and Wagle Ki Duniya (director -Kundan Shah, 1988) showed us real middle-class people and brought comedies to our drawing rooms in the cleanest form. 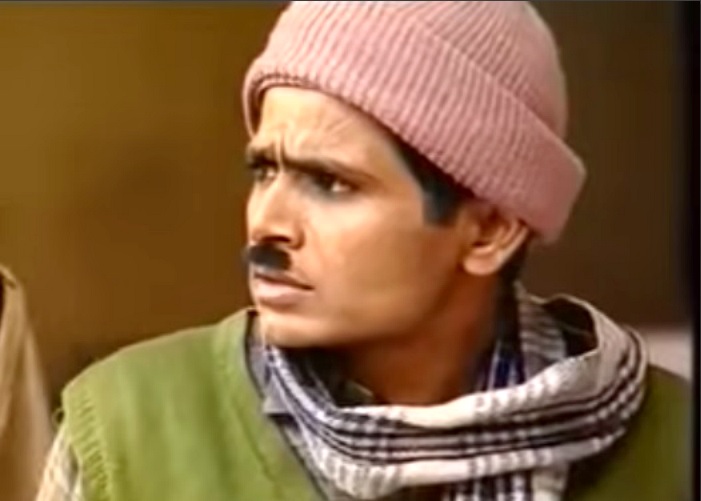 Basu Chatterjee’s Rajani starring Priya Tendulkar played an ‘aware’ housewife who took on the corrupt government system. Surprise, surprise, she made rotis too. You see it’s not that hard. Kudos to Karan Razdan for writing such a strong female character, one which took the entire nation by storm.

In fact, Rajani was such a tour de force, the show had to go off-air after 13 episodes because  the government wasn’t happy. (Source) 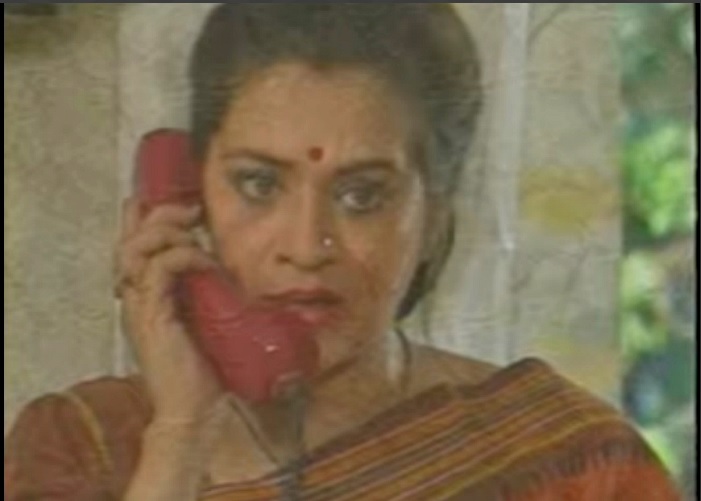 Priya Tendullkar in a still from Rajani