When a film turns out to be successful, credit goes to the filmmakers and mostly lead actors. The media leaves no stone unturned in glorifying a particular actor on a successful film. However, it is not the lead stars alone who play a role in making of a successful venture. Besides them, there are actors whose performance goes unnoticed. The outgoing year witnessed several such performances from the actors who stole the limelight. But, we are not demeaning the hard work put in by the lead actors at any point.

Jim Sarbh (Neerja): Sonam Kapoor earned rave reviews for her role as courageous flight attendant Neerja Bhanot in Neerja. But there was someone who stole the show with his performance. Jim Sarbh, who played a hijacker Khalil in the Ram Madhwani directed flick won accolades with his performance. The Mumbai-born actor was at his best as he sent shivers down the spines of passengers stranded in the hijacked plane in the film. What an incredible performance!

Aparshakti Khurrana (Dangal): Aamir Khan-starrer Dangal has netted Rs 195 crore in its first week so far. Based on the life of former wrestler Mahavir Singh Phogat who trains his daughters Geeta and Babita, the biopic has received a stupendous response. However, one actor who managed to make a mark for himself was Aparshakti Khurana, who played the role of the young wrestlers’ cousin brother Onkar. By the way, Khurrana is the brother of Vicky Donor fame actor Ayushmann Khurrana. 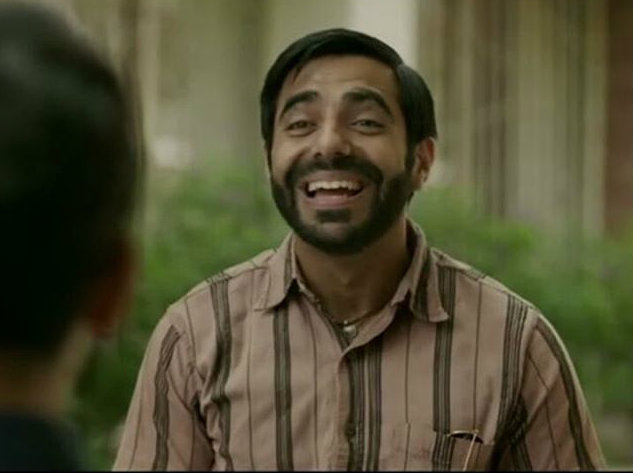 Aparshakti Khurrana in a still from Dangal.

Anant Vidhaat Sharma (Sultan): If you watched Salman Khan starrer Sultan, you should have noticed his friend Govind who stands by the wrestler in both good and bad times. His real name is Anant Vidhaat Sharma, who earlier worked with Yash Raj as an assistant director in films like Mardaani and Gunday. He also featured in a popular song Baby Ko Bass Pasand Hai in the film which featured Salman Khan and Anushka Sharma.

Yashaswini Dayama (Dear Zindagi): She won our hearts as Alia Bhatt’s BFF in Dear Zindagi which hit the theatres in November this year. Alia played a cinematographer Kaira who deals with depression and other relationship woes. In those turbulent times, it was Jackie (Yashaswini Dayama) who stood by her side. 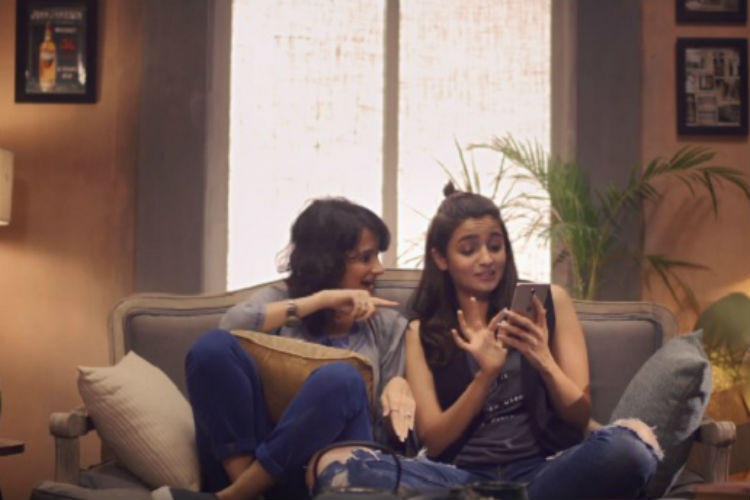 Alia Bhatt with Yashaswini Dayama in a still from Dear Zindagi.

Angad Bedi (Pink): You saw him as the antagonist in Shoojit Sircar’s Pink which won a lot of positive reviews this year. Angad Bedi played Rajveer Singh, the brash son of a prominent politician who sexually assaults Minal (Taapsee Pannu) and is attacked by her. Son of legendary spinner Bishen Singh Bedi, Angad also made a cameo appearance in Dear Zindagi, which featured Shah Rukh Khan and Alia Bhatt in pivotal roles.

Shriya Pilgaonkar (Fan): Shah Rukh Khan won accolades for his dual role as Gaurav and Aryan Khanna in Fan, which received mixed reviews from critics. However, you must have noticed the girl Gaurav fell for in the film. Shriya Pilgaonkar, daughter of yesteryear actor Sachin Pilgaonkar and Tu Tu Main Main fame Supriya Pilgaonkar stood out in the SRK film. 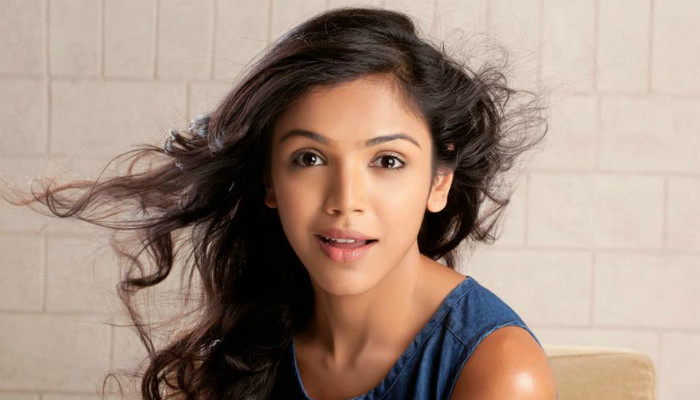 Purab Kohli (Airlift): Akshay Kumar starrer Airlift, a historical account of the evacuation of Indian nationals stranded in Kuwait during the 1991 invasion of Iraq turned out to be a money-spinner. Akshay played Indian businessman Ranjit Katiyar who helped in the airlift operation. Had close aide Ibrahim been not there, such an operation could not have been possible. And guess who played Ibrahim? None other than Purab Kohli, who is best known as Rock On’s KD. Kohli won our hearts with his splendid performance. He featured in the chart-buster song Soch Na Sake in the film as well.

Disha Patani (MS Dhoni: The Untold Story): The year 2016 witnessed biopics based on sportspersons, which earned a lot of praise from critics and did well at the box office. MS Dhoni: The Untold Story, a biopic on India’s limited overs skipper Mahendra Singh Dhoni was a successful flick of the year. The titular role was played by Sushant Singh Rajput and featured Disha Patani and Kiara Advani in pivotal roles. It was Patani who was praised for her performance in the film.

Any other actors you wish to be included in the list?