Madhur Bhandarkar’s 2012 film Heroine featuring Kareena Kapoor highlighted the ups and downs in a Hindi film actress’s life. Once a reigning queen, Mahi Arora’s career plummets and she resorts to drinking and smoking to get over depression. The film received immense critical acclaim for its true depiction of insecurities in a filmstar’s life. In real life, there have been instances when actors got addicted to drugs or alcohol for some reasons. Several film actors even came out in the open to talk about their addiction. Here we bring to you a list of Bollywood celebrities who have been involved in drugs and alcohol.

Sanjay Dutt: Also known as Munnabhai, Sanjay Dutt’s life has been nothing less than a roller-coaster ride. Son of late actor and union minister Sunil Dutt, Sanju Baba boasts of a huge fan following. The 58-year-old Filmfare Award winner confessed about his first brush with drugs during his college days. The actor, who will be seen in Omung Kumar’s Bhoomi, said, “Someone asked me to try it once, I tried it and then it remained with me for the next nine years of my life. I always used to be in my own world. From heroin to cocaine, I tried everything that was there in the books. I used to sniff and take pills.”. He even talked in a stretch and opened up about the problems he had to suffer due to his bad habits. 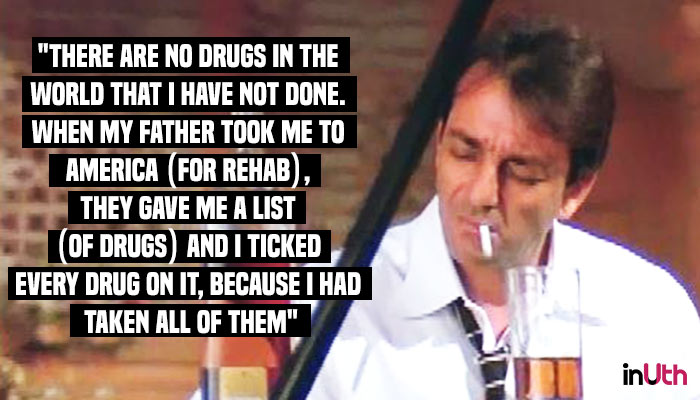 Dharmendra: You might have seen him ruling the Hindi film industry with his romantic actor image in various films. But you will be surprised to know that Dharmendra almost ruined his career due to his addiction to alcohol. During the promotion of his film Yamla Pagla Deewana 2 in 2012, the 81-year-old veteran confessed how his addiction to alcohol ruined his successful career record. Reportedly, the actor has been addicted to alcohol since 15  years. 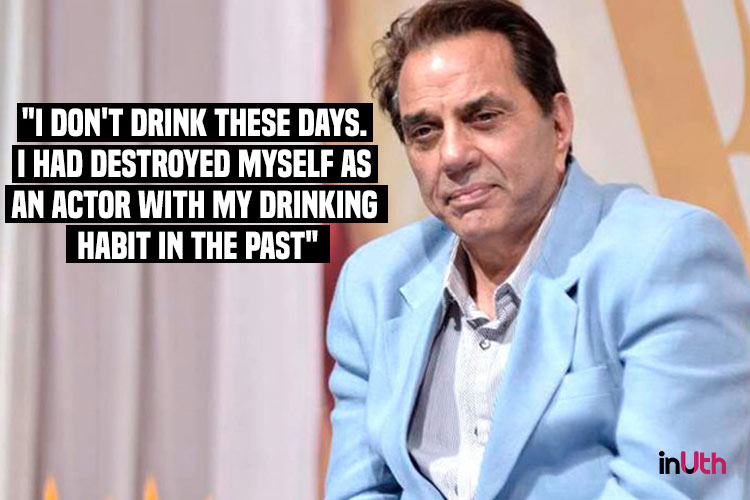 Parveen Babi: One of the most glamorous divas of her time, Parveen Babi had her shares of lows in the later half. Reportedly addicted to alcohols and drugs, the actress not only ruined her career but has to lost her life as well. Known for films like Shaan, Amar Akbar Anthony, Kaala Patthar and others, Babi was found dead in her apartment in 2005. 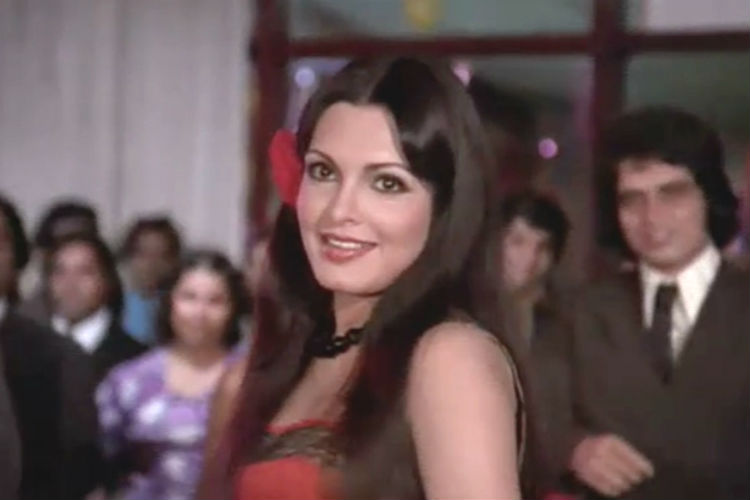 Parveen Babi in a still from her film (Courtesy-Twitter)

Manisha Koirala: Manisha Koirala made her Bollywood comeback with Dear Maya. The 46-year-old actress was diagnosed with ovarian cancer in 2012 and successfully recovered in 2015. She was known for her addiction to alcohol and cigarettes before recovering from cancer. 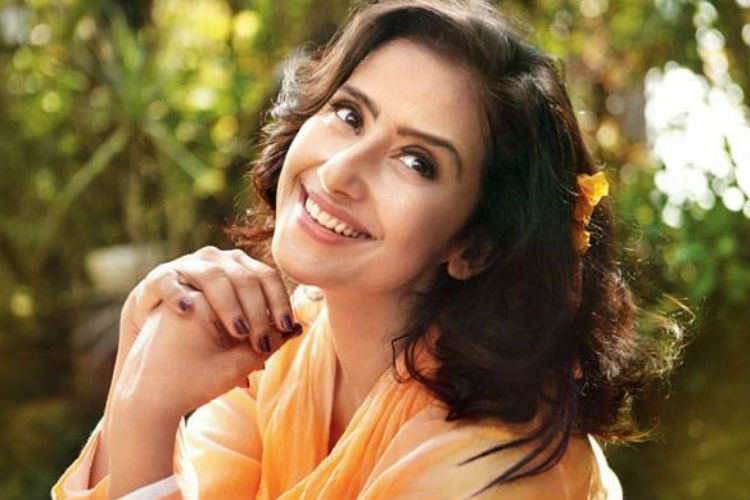 Fardeen Khan: Do you remember his perfect physique in films like Pyaar Tune Kya Kiya,  No Entry and Life Partner? Fardeen Khan shocked everyone with his latest picture in which he looked totally different. The actor recently revealed that he was once a drug addict. Khan was booked in 2001 for trying to buy cocaine. 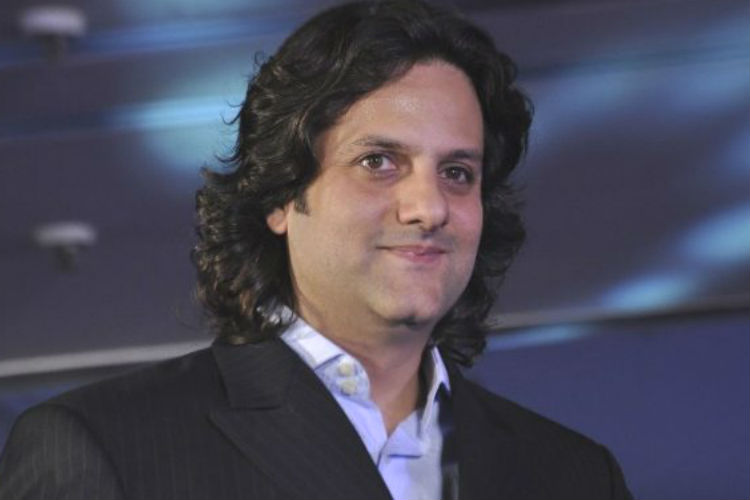 Arjun Rampal: The Rock On star started drinking when he was just 21. The actor himself came out in the open and confessed being addicted to alcohol. He is known for his work in films like Om Shanti Om, Raajneeti and Housefull among others. Rampal will be seen essaying the role of gangster-politician Arun Gawli.

Mamta Kulkarni: One of the leading ladies of ’90s, the Karan Arjun actress was allegedly caught in a drug case in Kenya. An accused in a Rs 2,000 crore narcotics drugs case, Kulkarni’s name came into limelight on June 18. In the case, her husband and business partner Vicky Goswami was also accused. 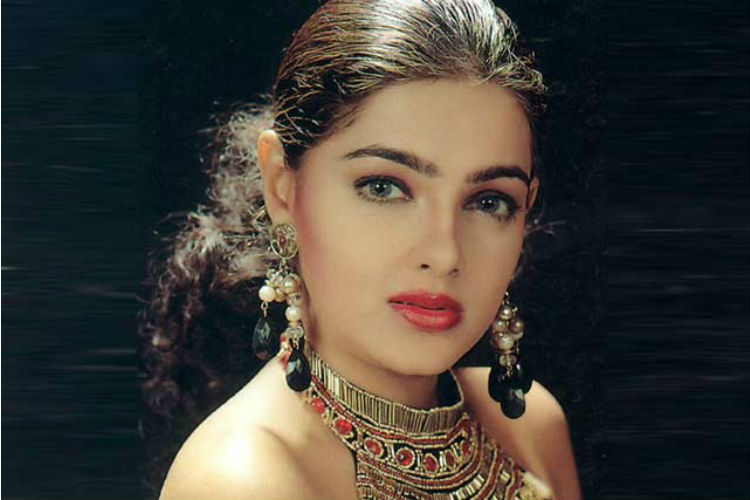 Prateik Babbar:  Started his Bollywood career with Jaane Tu… Ya Jaane Na, the actor ruined his acting career. Addicted to drugs, the actor recently came out in open and talked about the problems he faced. While talking to a news agency, Prateik said: “There was a part of my life that people didn’t know about it. All these years, peoples, fans and admirers saw me in a certain way as a  good actor, a happy guy. But that wasn’t the case. I wasn’t happy, I wasn’t being good to myself. I was a heavy addict, it was a huge problem.”

Prateik Babbar opens up about his addiction to drugs (Courtesy- Twitter)

Yo Yo Honey Singh: Punjabi singer Honey Singh grabbed all the limelight with his rock star image. But the Angreji Beat singer has to suffer a lot due to his addiction to alcohol. Following this, he was sent to the rehabilitation center. He came back recently after proper medication. However, while talking to a leading daily he opened up about his condition, he was quoted as saying: “I must confess that I was bipolar and an alcoholic.” 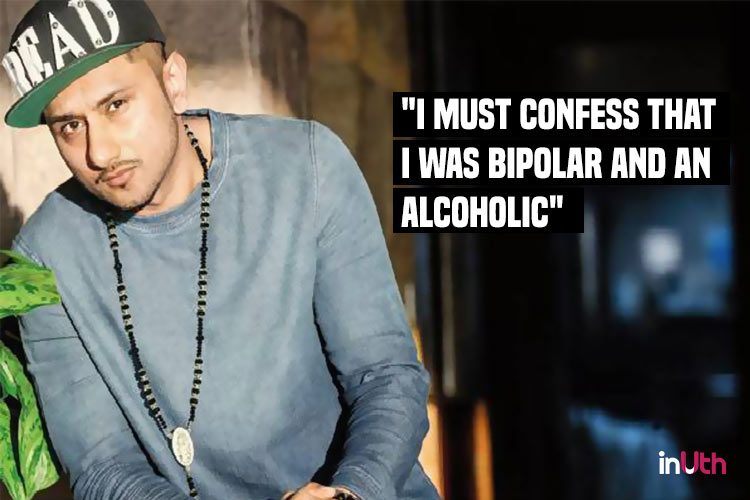 Rajesh Khanna: Also known as Kaka, India’s first superstar was also known for his addiction to alcohol. It is said that his excessive drinking habits also contributed to the waning of his popularity. He died in 2012 after a prolonged battle with cancer.